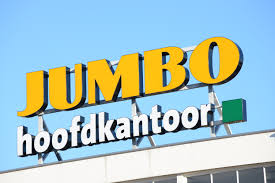 On appeal, the Arnhem-Leeuwarden Court of Appeal sentenced a 53-year-old man to ten years in prison in 2018, where he was previously sentenced to eight years for extorting supermarket chain Jumbo. The man placed two heavy explosives in Groningen and sent a bomb letter to the Zwolle site.

Use TATP as an explosive

The defendant is guilty of very serious offenses for financial gain. The man used the highly explosive and powerful explosive Acetone Peroxide or TATP. One of the explosive structures had a power of 5 to 8 hand grenades. The man has seriously endangered many people.