In 1999 Rob van Dijk conducted research and developed, in collaboration with organizations such as the EOD, a policy for incidents with letter bombs for a large financial institution. The result was a poster with suspicious signs, a company policy and short training courses for security, mailroom employees and the emergency response organization.

Rob van Dijk then followed various courses, such as Security Technology at The Hague University of Applied Sciences. Part of this training was recognizing and dealing with the threat of explosives. During this training, improvised explosive devices such as cutting charges were conducted under the supervision of an expert from the KLPD.

In 2003 Rob van Dijk, as interim Head of Security General Services & Events, foiled an attack on the then President of Eurojust in The Hague. The means of success was the poster that was already developed in 1999.

As of 2013, Rob van Dijk followed several specialist courses such as Anti Terrorism Officer (ATO) in Cologne, Assessing Terrorism Related Risks in The Hague (both from the S2 institute) and followed several study days on attacks, risk calculations and impact analyzes.

In response to the Amsterdam CIB letter bombs, which were sent in the Netherlands in early 2020, various customers asked us to advise them, to train their employees, but also to practice using Penetration tests. From this (and because we had time left due to the Corona crisis), this website was created and various collaborations were immediately set up with other experts and trainers.

The websites www.letterbomb.eu and www.posted-letter-bomb.com were also launched immediately in other languages ​​and countries. See our knowledge base where we are all active. 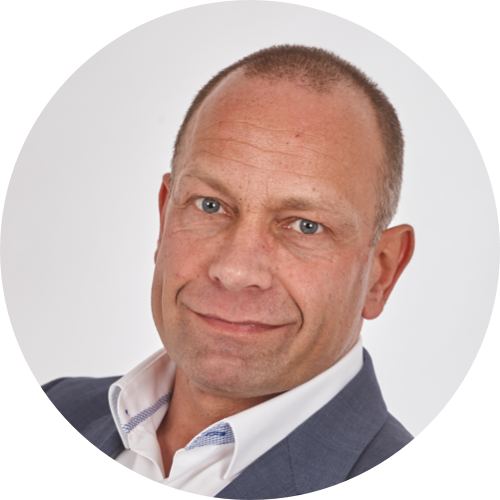 Receive our poster with suspicious signs of a letter bomb, a bullet letter or a powder letter for free!

With the right information, you can recognize 95% of letter bombs as suspicious.

Enter your wishes using the button below and we will ensure that your personalized poster is delivered neatly by mail or post.

A letter bomb is an improvised explosive device (IED) that looks like a normal package or letter. Such a threatening letter can also contain a bullet, a biological or chemical substance, radiation or a cyber bomb

Letter bomb attacks are intended to kill, injure or intimidate addressees. Sending a letter bomb is a form of terrorism. A cyber bomb is an exception, this is intended to attack the company from the inside.