Bomb letter goes off at ING head office in Amsterdam 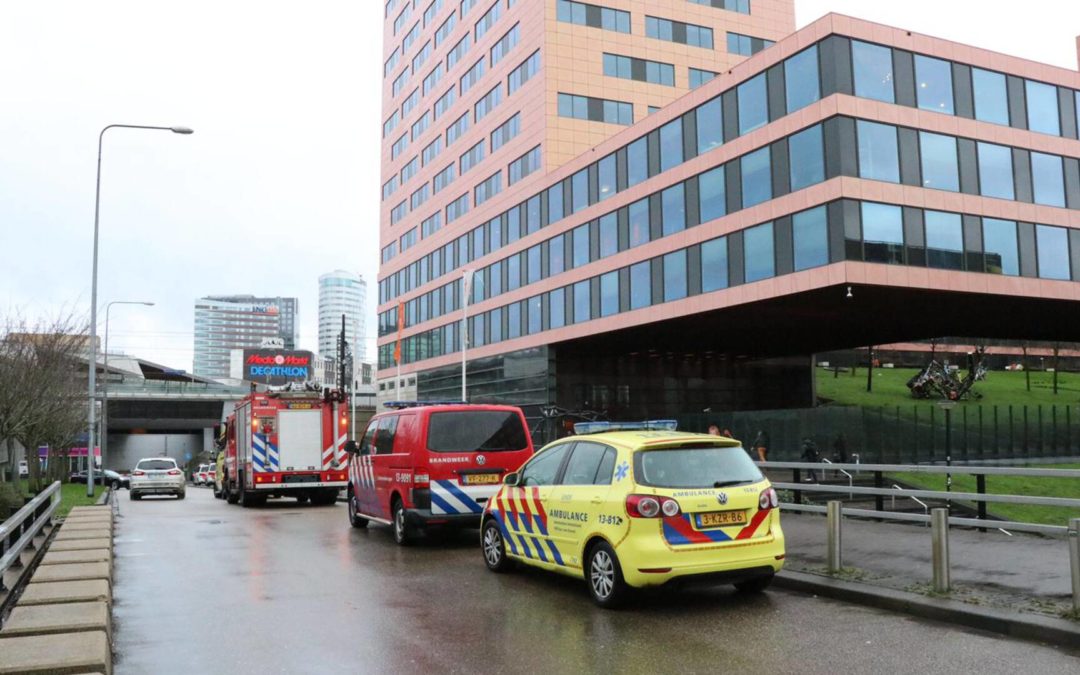 A bomb letter went off at ING’s head office in Amsterdam. A person was slightly injured because of smoke inhalation. This person has been checked out in the ambulance and is doing well.

An ING employee stated that the bomb went off when the employee opened it. That happened around noon.

The police have started an investigation in the bank office in the Bijlmer. Employees of the Explosives Ordnance Disposal Service are also present to investigate the place where the bomb went off.

This morning a bomb letter was also found at a commercial building in Leusden. That explosive went off and was defused by the Explosives Clearance Service.

Yesterday two bomb letters exploded in Amsterdam and Kerkrade, nobody was injured. According to the police, the letters are sent by an extortionist who demands an amount in bitcoins.

This morning a postman called the police when he saw smoke coming from a package in Oudenbosch. After investigation, it turned out that there was a false alarm.

The package contained a bottle with an agent used in cooling systems. The smoke was probably caused by this.